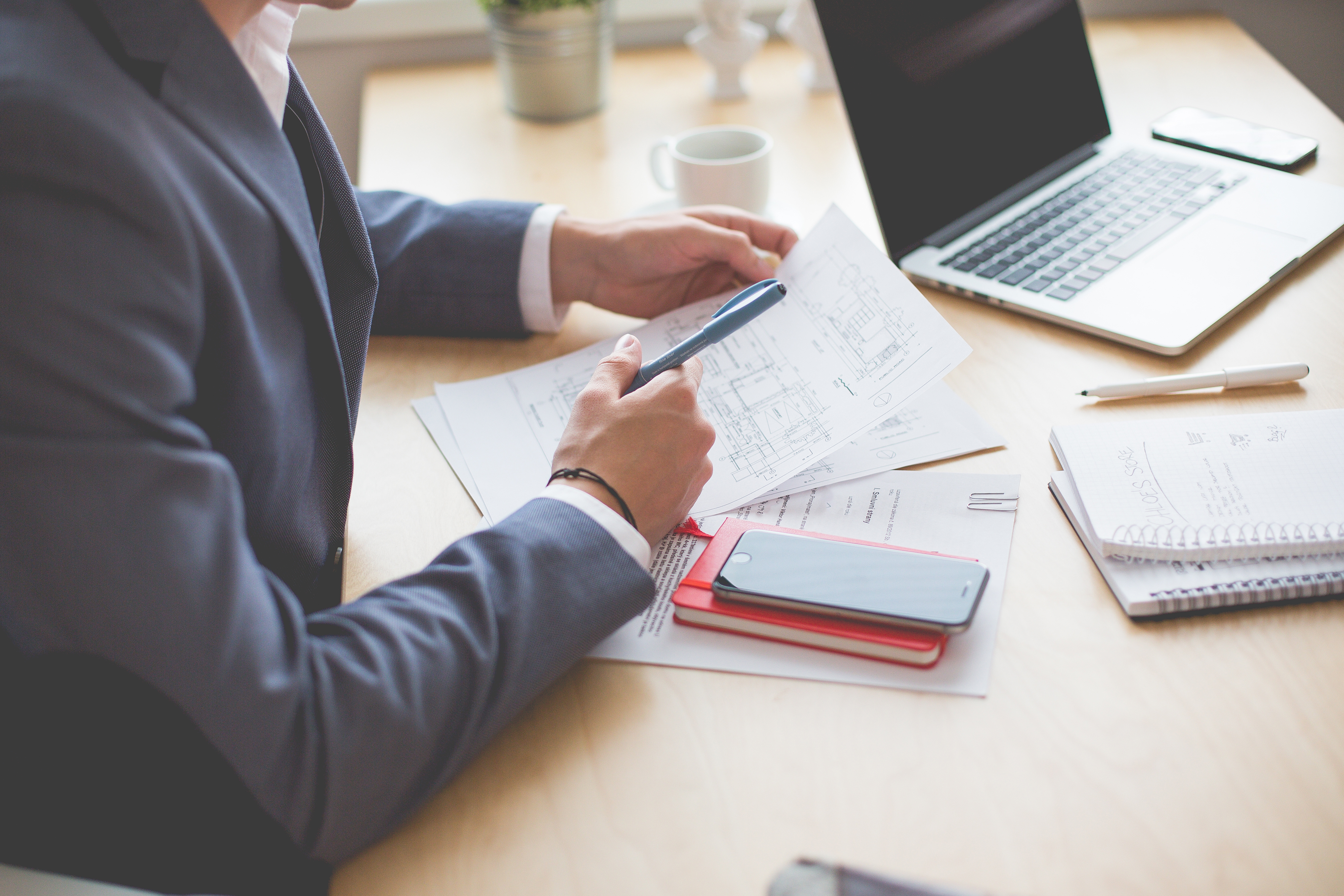 What Are The Most Important Languages To Help Your Business Grow?

While English speaking markets have dominated the business world for years, and still do dominate to a large extent, there is a rising demand for businesses targeting non-English speakers.

As non-English speaking countries start to compete in the global economy, it is beneficial for English speaking businesses to take note and translate their content to reach these new markets. But who are these new markets, and what should we know about them? Here is a quick list of some of the most important languages to consider when you decide to take your business global.

Spanish is at the top of this list for several reasons. In the United States, it is the second most spoken language after English, so even if you are an American businesses owner who doesn’t want to go international, it would still be beneficial to have your content translated into Spanish. This will allow you to reach an entirely new audience. However, aside from the United States’ Spanish speaking population, there are many reasons that this language is important in today’s global market. With over 400 million native Spanish speakers and an additional 60 million second language speakers, Spanish is the second most spoken language in the world, with total speakers over 500 million.

If you’re trying to create an international business and you don’t have a grasp of Spanish, you’re simply losing out on a huge market. A recent study showed that bilateral trade increases by almost 300 percent when Spanish is used as the commerce language. The takeaway here? If you’re a business owner who wants to take your product or service global but you don’t speak Spanish fluently, you need to find someone who does and get your content translated. You don’t want to lose out on a huge chunk of the world’s market because you didn’t pay attention to those college Spanish classes.

Do you think English and Spanish are the most spoken languages in the world? You’re wrong. Mandarin Chinese boasts 935 million native speakers, making it the language with the most speakers. Although, many of these speakers come from China itself, they also come from Thailand, Malaysia, Singapore, Indonesia, Brunei, the Philippines and Mongolia. What’s more important is that China and the Philippines are currently the two fastest growing global markets. This means that business owners who reach out to these markets now can be a part of this growth.

The main thing to realize is that if you’re trying to make a product or service global, Mandarin Chinese speakers are by far your largest and fastest growing market, so it’s in your best interest to find an expert human translator who specializes in this language and get started on translating your content. When you consider the number of people in fast-growing economies that you will reach by putting your content into Mandarin, the effort of translating your content will pale in comparison to the potential growth for your business.

If your businesses has anything to do with technology, you need to get a handle on Japanese. The Japanese are poised to create a workplace revolution with their advanced robotics systems, and when that happens, businesses who can’t keep up could fall behind. So what do you need to do to keep up? Learn Japanese, or failing that, get a translator.

For many businesses, the Middle East represents some of their greatest export markets. Most of the people in these markets speak Arabic, a language that boasts 223 million native speakers. Many of these speakers do not use English, so the best way to reach them is by translating your content straight into Arabic. Since Arabic countries have such different customs than Western ones, a savvy business owner will not only focus on translating their content into the Arabic language, but will also learn about Arabic culture and how to localize their content to appeal to an Arab audience.

While Portuguese is not as popular as Spanish, having your content translated into it can open up the growing market of Brazil, while also giving you access to markets in places like Portugal.

German carries some weight in major industries like engineering, as well as international law and science. German is the most spoken language in the European Union, so if you’re trying to find a way to reach European markets, German is a great place to start.

Many would argue that French is losing its importance, but France is still one of the world’s top ten economies, and more importantly, French can serve as a “go-between” language in international businesses meetings, since so many people are taught to speak it in school.