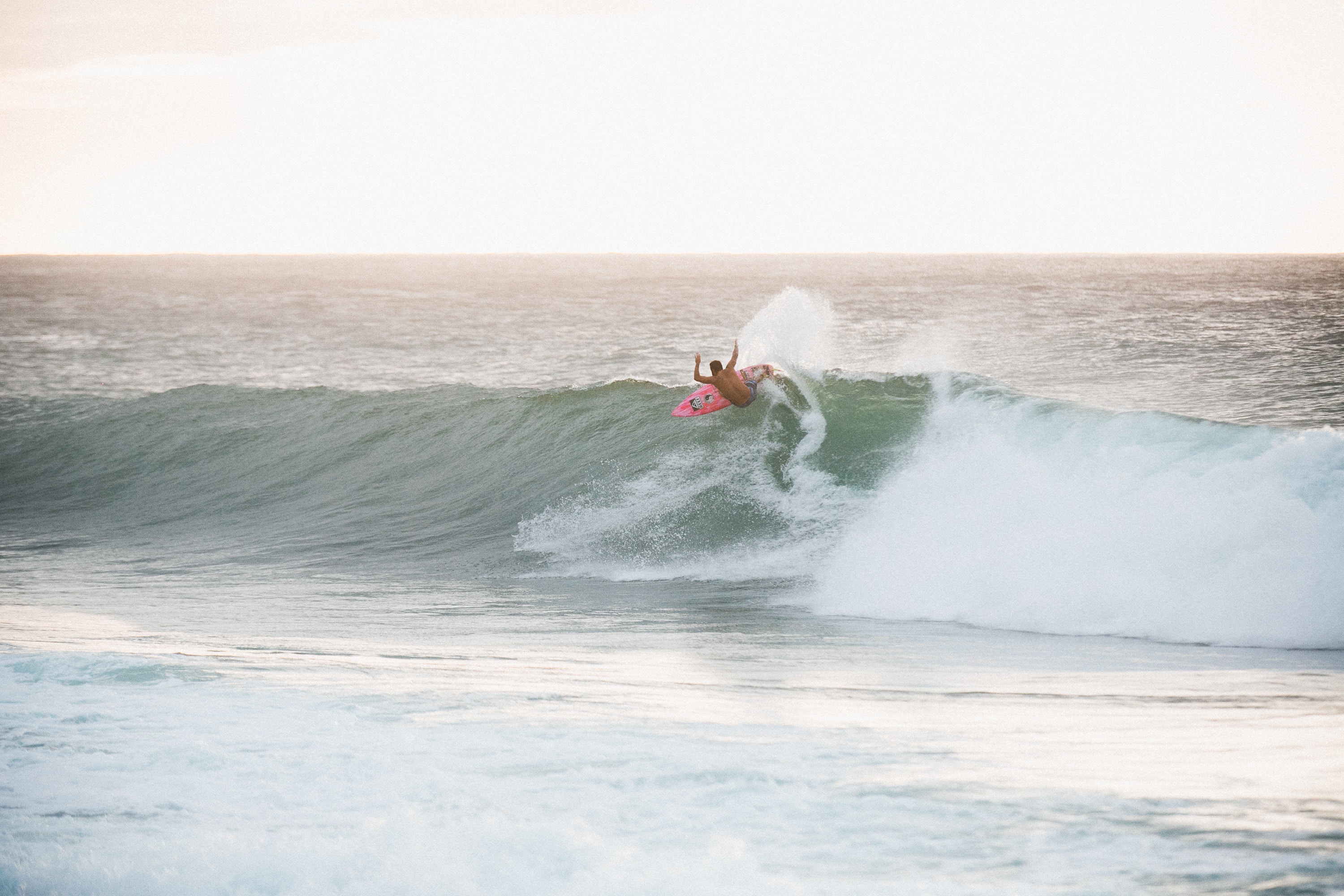 Etymology – How is the word “taboo” connected to the art of surfing?

The answer is: James Cook. The British navigator and explorer sailed the South Seas three times, where he discovered, studied and mapped numerous islands. These included the two islands Tahiti and Tonga, where he came across a strange cultural phenomenon: surfing.

Surfing played an important role in society in the Polynesian cultural circle. According to tradition, the person who mastered the art of surfing best was appointed chief (Ali’i). The chief and the ruling class received specially-made surfboards, which were carved from the valuable timber of the breadfruit tree holy to the indigenous people of Polynesia. This is a very light wood, which enabled optimum buoyancy. Even the beaches with the best waves were reserved for the ruling class, and access was strictly forbidden to the common people. It became a “taboo” to step foot here!

The word “tapu” from the Polynesian-speaking areas originally meant “forbidden”. Nowadays, “tapu” is understood on the South Sea Islands to mean “holy”. The main island of Tonga, Tongatapu, is translated as “holy south”. James Cook, who was fascinated by the culture of the indigenous people, brought the word back to England in 1777 after his third and final voyage to the South Seas. And this is how the word found its way across the oceans into the language of western civilisation.