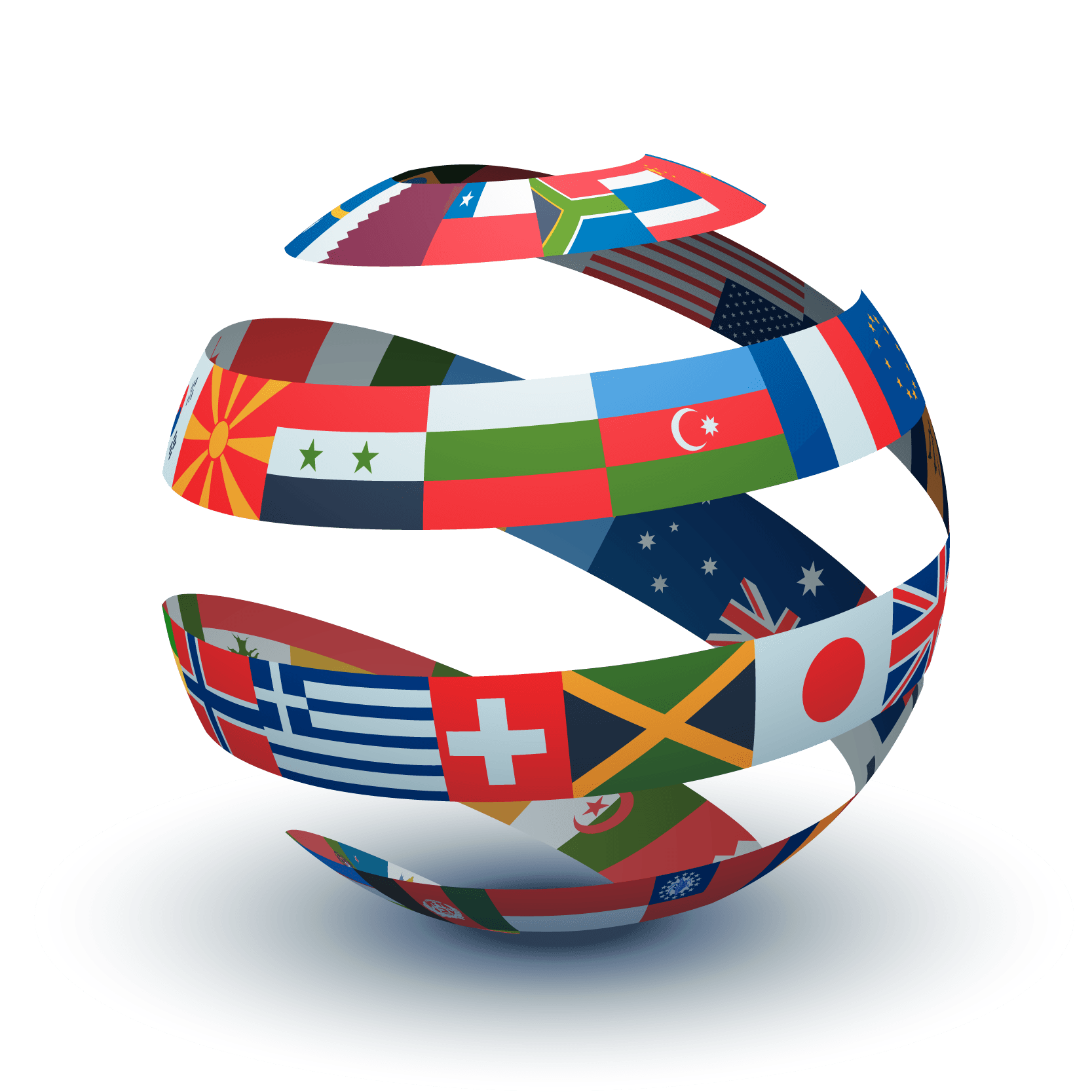 Today, on September 30th on the feast of St. Jerome, language lovers around the world celebrate the International Translation Day. The patron saint of translators St. Jerome was the first person to translate the Bible into Latin from the original Hebrew in the 4th century.

The idea for the International Translation Day (ITD) was officially launched and promoted by FIT (International Federation of Translators) in 1991. All FIT member associations joined forces and made an effort to promote the translation profession in their home countries. The main goal is to show pride in a profession that has a very important role in the era of progressing globalisation.

The theme of International Translation Day 2016, proposed by the American Translators’ Association (ATA), is Translation and Interpreting: Connecting Worlds because “The role of translators and interpreters in connecting worlds is to open up the whole world to all of us.”

In the spirit of this day, here are 10 interesting facts about translation:

1. The root of the word “translation” is Latin, and it literally means “the carrying from one place to another.

3. English, French, German, Italian and Russian are the most targeted translation languages.

4. The most chosen languages are French, Spanish, German and Japanese.

5. ‘Index Translationum’ is the UNESCO online database which consists a list of all the books translated in the world.

6. Agatha Christie with 7233 translations is one the most translated authors, followed by Jules Verne and William Shakespeare.Tolstoy’s original text for War And Peace in Russian and French contains about 460,000 words. The English translation has 100,000 more words or about 560,000 in total.

7. According to Gabriel Garcia Marquez, his book One Hundred Years of Solitude was better in the English translation than in the original Spanish.

8. According to a recent survey, there are more than 300,000 certified translators.

9. According to most translators with years of experience, Spanish is the easiest language to translate into.