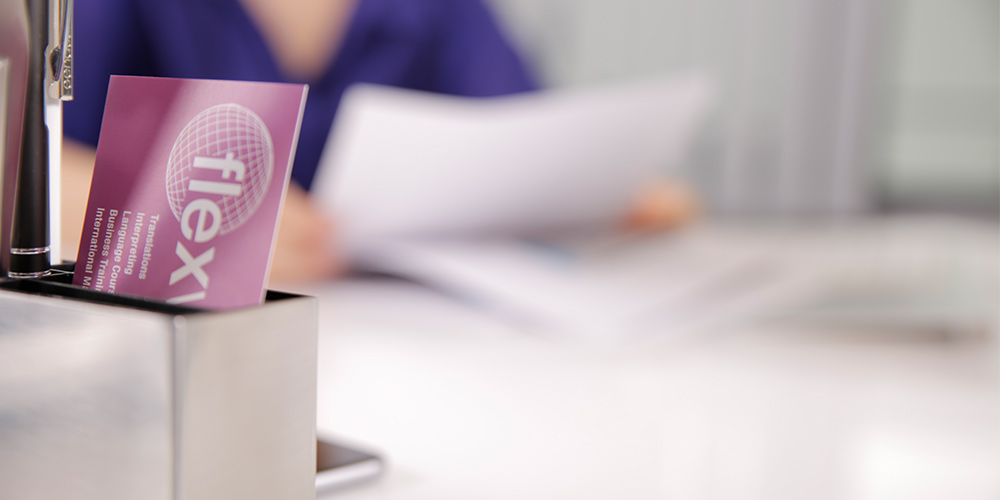 What’s The Big Deal With Localization?

It is hard to read about good translation techniques without coming across these terms. But how many people have an in-depth knowledge of what these terms actually mean in relation to translated content? How many businesses owners truly understand how important localization is when translating content, or even when writing content aimed at different demographics at home? This article will attempt to break down localization so that anyone can get a firm grasp on what it means, why it’s important, and how to incorporate it into any piece of content.

When people hear the term “local,” they tend to think about buying locally grown foods or supporting local businesses. But how do we relate this term to content? Quite simply, localized content is content that incorporates locally relevant terms, phrases, photos, etc., in order to draw in readers. Localization is a very important but often overlooked part of the translation, and it is the reason why dictionary and machine based translations are unlikely to help a marketing campaign take off.

To understand localization more deeply, let’s take an example from American English. Consider the common soft drink. Most Americans enjoy a soft drink from time to time, but depending on what part of America you find yourself in, it will be referred to by different names. In northern states and in California, it is called “soda.” In the Midwest, it is generally referred to as “pop.” In the southern states and Texas, it is often called, “Coke.” So what does this have to do with localizing content? Well, if I am an American and trying to write content about soft drinks, I need to consider which demographic I am trying to reach, in order to determine which term to use. If I am writing to Southern farmers, I may use “Coke” to refer to soft drinks, but if I am writing to a Midwestern audience, I would use, “pop.”

The same line of reasoning applies to translated content. Different demographics have different slang terms, popular phrases, and high ranking keywords, and it takes someone who knows the area well to understand what these are. For example, even though Americans speak English, many Americans would have no idea what a British person means when they ask for a “lift,” because the American term would be, “elevator.”

Why is Localization Important?

Quite simply, good SEO tactics may bring readers to your content initially, but it is the relevance and quality of the content that keeps them there. If you’re trying to translate a website or launch a social media campaign in a second language, you need your content to appeal to readers of whatever region you are reaching out to. This is hard to do if your content is stiff and lacks local phases and terms. But localization is not just important for online content. It is also important for print books, businesses contracts, brochures, and any other written item reaching out to a particular audience. Even scripts for videos and podcasts should be localized when they are translated. Before you can draw in your audience, you have to know them, and this includes the idiosyncrasies of their language and dialect.

While it is not the easiest thing in the world, localizing content in your own language is somewhat straightforward. You identify the region or audience you are reaching out to, research what phrases, terms, images, etc. will appeal to them, and then incorporate these things into your content. But what about when you’re translating content?

Localizing translated content is a bigger challenge because it is likely that you don’t speak the language you’re translating your content into. Because of this, you will be unable to research what terms and phrases to use in the translated content. So what do you do? Some people turn to machines, which never works because machines can only translate by dictionaries and statistical patterns. Smarter people turn to human translators. But even with a human translator, you are not guaranteed localized content.

For example, suppose you want to translate a piece of content into Spanish, and you find a human translator who is fluent in Spanish. This translator was born to Mexican American parents and is a native speaker. This translator has done great work creating localized and effective translation for Mexican and Mexican-Americans markets. But let’s say you are trying to translate advertisements for a product to be marketed to people in Spain. Would this translator be a good choice? Well, this translator would probably have no idea how to localize content for a Spanish audience. You would either need to make sure the translator researches the new audience thoroughly or pick a translator who is already familiar with the Spanish culture, terms, phrases, etc.

As the person hiring a human translator to produce localized content, it is your job to make sure that the company or individual you are hiring  understands that part of your job requirement is the ability to localize content. This is important, because, without proper localization, it would not be surprising if your content falls flat for your new audience.